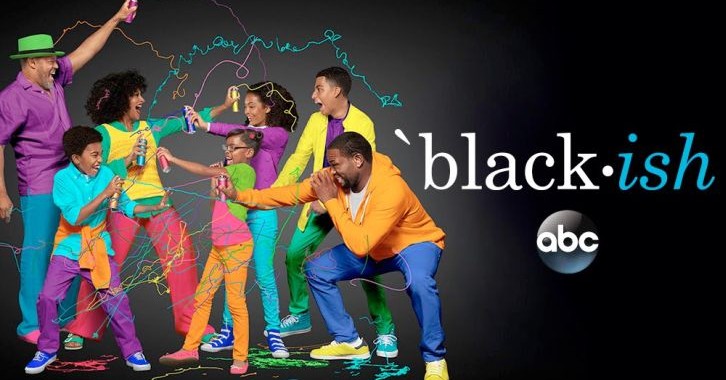 “‘black-ish’ has a long-standing history of shining a light on current events and honoring Black voices through the lens of the Johnson family,” said Karey Burke, president, ABC Entertainment. “After speaking with Kenya and our creative partners, we decided it was important to tell these meaningful stories during this moment in time, so we are adjusting our premiere schedule and are committed to doing whatever it takes to bring this series back as soon as we possibly can. Following recent monumental events, it’s imperative that the dialogue continues and empowers viewers to raise their voices, and there is no other show that does that like ‘black-ish.'”

“We are incredibly grateful to Karey, Dana and Peter for recognizing the importance of ‘black-ish’ in this moment and applaud them for making the necessary shifts to bring the show back as soon as possible,” said Kenya Barris. “While the last few months have felt overwhelming at times, they have also underscored just how important it is that Black voices are not only heard but empowered and amplified as well; and our entire ‘black-ish’ team is humbled to be a small part of telling our stories and are excited to get back to these conversations.”

Additional pickups and schedule information (including specific premiere dates) to be announced soon.

ABC programming can also be viewed on demand and on Hulu.

Like any parents, Andre "Dre" (Anthony Anderson) and Rainbow (Tracee Ellis Ross) Johnson want to give their children the best. But their offspring's childhood is turning out to be much different than theirs. They now realize at least two things: there is a price to pay for giving their children more than what they ever had, and these loving parents are totally unprepared for the fallout.

How do you feel about this latest Black-ish news? Share your thoughts with us in the comments below and don’t forget to stay tuned for all the renew/cancel 2021-2022 and beyond news!