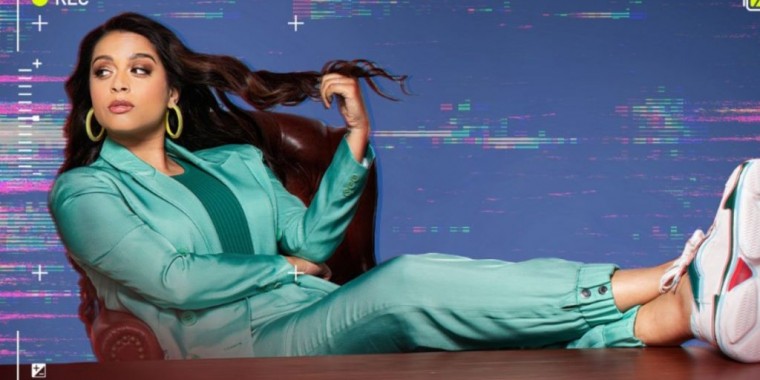 NBC has cancelled A Little Late with Lilly Singh.

The late-night show will not return for Season 3. The final episode of the series is slated to air June 3.

About A Little Late with Lilly Singh TV Show

On the half-hour program, Singh will conduct in-studio interviews as well as create and star in pre-taped comedy sketches and signature segments.

Singh is a multi-faceted entertainer, finding success as an actress, producer, writer and creator. She's a leading force in the digital world?amassing a global audience of nearly 15 million subscribers on her?YouTube channel, where she writes, produces?and stars in?comedic and inspirational?videos.?

She acted in the Emmy Award-nominated HBO film "Fahrenheit?451," opposite Michael Shannon and Michael B. Jordan, as well as "Bad Moms" and "Ice Age: Collision Course."?

Singh?is the New York Times?bestselling author of "How to Be a Bawse: A Guide to Conquering Life." She has appeared on Forbes' 30 Under 30 in Hollywood & Entertainment, Fast Company's Most Creative People and Time called her one of the most influential people on the Internet.?

"A Little Late with Lilly Singh" will be produced by Universal Television, Singh's Unicorn Island Productions and Irwin Entertainment. Singh and Irwin will executive produce.

How do you feel about this latest A Little Late with Lilly Singh news? Share your thoughts with us in the comments below and don’t forget to stay tuned for all the renew/cancel 2021-2022 and beyond news!