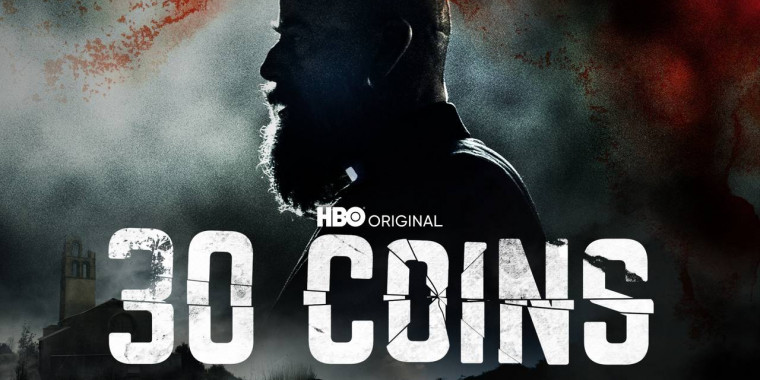 30 COINS To Return For A Second Season

Principal Photography Begins This Month, Set To Debut In 2023

The series will debut on HBO in the US and will be available to stream on HBO Max worldwide in 2023.

Most of the people of Pedraza have lost their minds, confined to a psychiatric hospital. Elena lies in a Madrid hospital bed in a coma; Paco, shattered by remorse, tries to take care of her. As horror grows around them, our group of heroes must face a new enemy. Someone so perverse that even the devil fears him. But what about Father Vergara? Has he died, along with his archenemy, Cardinal Santoro? Where do they hide, the tortured souls?

"If the first season was the gathering of the storm clouds, the second will be the maelstrom preceding an epic storm. The characters are involved in a hellish plot, where death and resurrection are two sides of the same coin" said de la Iglesia.

The second season of 30 COINS will be shot in Spain, Italy, the US, France, and the UK.

How do you feel about this latest 30 Coins news? Share your thoughts with us in the comments below and don’t forget to stay tuned for all the renew/cancel 2021-2022 and beyond news!