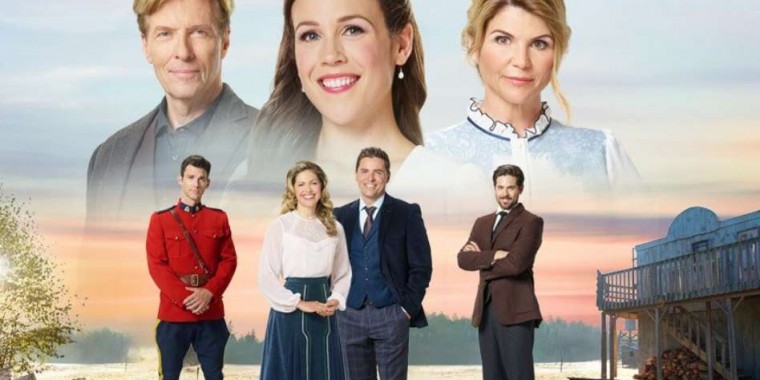 Hallmark Channel has ordered an eighth season of the network’s original, primetime drama series “When Calls the Heart.” It was announced today by series star Erin Krakow during the season seven finale of the hit show.

Currently ending its seventh season, the hit drama “When Calls the Heart’s” ratings momentum continues, with this season’s previous episode 7009 ranking as the highest-rated episode in the series’ history. The program ranked as the #1 original scripted series of the week and marks the #2 original scripted series on ad-supported cable in 2020-to-date among Households, Total Viewers and Women 18+. On a Live +3 basis, the program delivered a 3.3 Household rating, 3.1 million Total Viewers, and 477,000 Women 25-54. The episode reached over 3.7 million unduplicated total viewers.

About When Calls The Heart TV Show

"'When Calls the Heart' continues to push the limits as to what we can achieve with this show," said Lisa Hamilton Daly, Executive Vice President, Programming, Crown Media Family Networks. "There are many more stories still to be told about the lives of the beloved characters in this series and we cannot wait for everyone at home to tune in to see what unfolds."

"We are also excited to welcome to the family our new showrunner, Lindsay Sturman, who brings her immense talent to the show," remarked Laurie Ferneau, Senior Vice President, Development, Crown Media Family Networks.

"I am thrilled that 'When Calls the Heart' is coming back for a tenth season," said Erin Krakow, series star and executive producer. "With our amazing cast, crew, and talented writers, we can look forward to more adventures, laughs, tears, and stories of romance throughout the community of Hope Valley. We are so excited for all the viewers, especially the Hearties, to continue this journey with us!"

How do you feel about this latest When Calls The Heart news? Share your thoughts with us in the comments below and don’t forget to stay tuned for all the renew/cancel 2021-2022 and beyond news!