Home | Cancellations & Renewals | The Ousider Cancelled By HBO – No Season 2 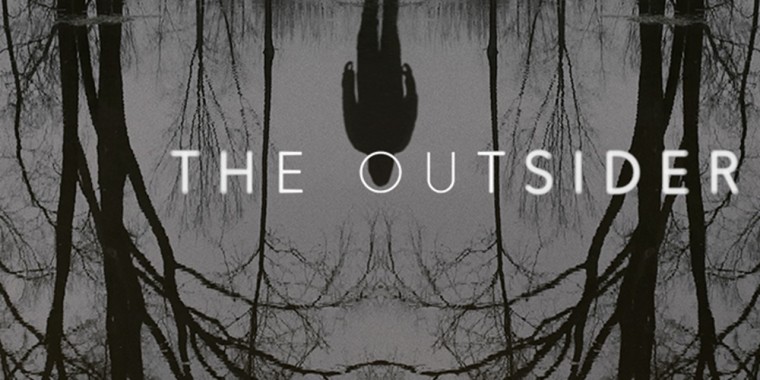 HBO has pushed out The Outsider.

The cabler has cancelled the supernatural drama series after one season. Sources confirm to Cancelled Soon TV that HBO is not proceeding with The Outsider Season 2.

Said HBO in a statement provided to Cancelled Soon TV:

“We enjoyed our collaboration with Richard, Jason Bateman, Andrew Bernstein and the MRC team, and we wish them well in continuing the world created by the brilliant Stephen King.”

MRC Television President Elise Henderson noted that The Outsider Season 2 will be shopped to other outlets:

“We thank HBO for a great partnership in the first season and for helping to bring in a massive audience who fell in love with The Outsider. We are looking forward to finding a new home for this remarkable series.

About The Outsider TV Show

Based on Stephen King's bestselling novel of the same name, THE OUTSIDER is a new drama series that explores the investigation into the gruesome murder of a local boy and the mysterious force surrounding the case.

The 10-episode series follows police detective Ralph Anderson (Ben Mendelsohn), as he sets out to investigate the mutilated body of 11-year-old Frankie Peterson found in the Georgia woods. The mysterious circumstances surrounding this horrifying crime leads Ralph, still grieving the recent death of his own son, to bring in unorthodox private investigator Holly Gibney (Cynthia Erivo), whose uncanny abilities he hopes will help explain the unexplainable.

THE OUTSIDER is produced by Mendelsohn and executive producer Bateman (who also directs the first two episodes). The series is written for television by Richard Price (The Wire, The Night Of), who also serves as Executive Producer. Executive producers include Andrew Bernstein, Marty Bowen for Temple Hill Entertainment, Jack Bender, Michael Costigan for Aggregate Films, and Dennis Lehane (episodes 105-110). The series is produced by Bateman's Aggregrate Films and Temple Hill Entertainment in association with Civic Center Media.

An unspeakable crime. A confounding investigation. At a time when the King brand has never been stronger, he has delivered one of his most unsettling and compulsively readable stories.

An eleven-year-old boy’s violated corpse is found in a town park. Eyewitnesses and fingerprints point unmistakably to one of Flint City’s most popular citizens. He is Terry Maitland, Little League coach, English teacher, husband, and father of two girls. Detective Ralph Anderson, whose son Maitland once coached, orders a quick and very public arrest. Maitland has an alibi, but Anderson and the district attorney soon add DNA evidence to go with the fingerprints and witnesses. Their case seems ironclad.

As the investigation expands and horrifying answers begin to emerge, King’s propulsive story kicks into high gear, generating strong tension and almost unbearable suspense. Terry Maitland seems like a nice guy, but is he wearing another face? When the answer comes, it will shock you as only Stephen King can.

How do you feel about this latest The Outsider news? Share your thoughts with us in the comments below and don’t forget to stay tuned for all the renew/cancel 2021-2022 and beyond news!