Home | Uncategorised | The Con Returns With 5 New Episodes On ABC 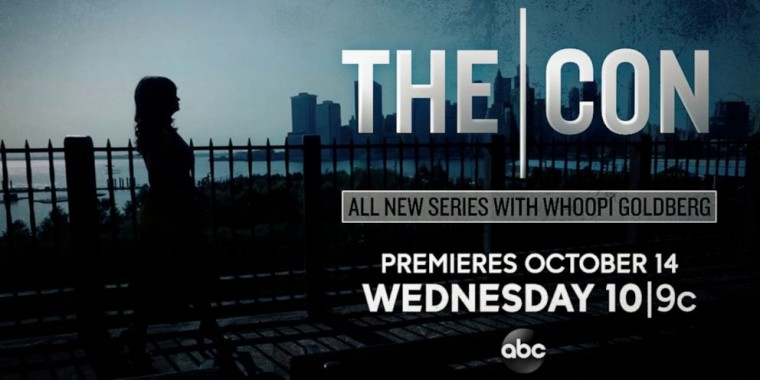 About The Con TV Show

"The Fyre Festival Con" - ABC News' "The Con" will return with five all-new episodes in March, beginning with the infamous Fyre Festival and the first televised interview with festival mastermind Billy McFarland since his imprisonment. The first new episode includes more exclusive interviews with former Fyre Festival employees, several festival goers and McFarland's mentor and event producer, Andy King. "The Con" airs WEDNESDAY, MARCH 3 (10:00-11:00 p.m. EST), on ABC and can also be viewed the next day on demand and on Hulu.

Entrepreneur Billy McFarland aimed to pull off his biggest idea yet in spring 2017 - the Fyre Festival. To bring it to life, McFarland secured investors and hype with the help of a costly, viral promotional video full of the world's biggest influencers and models on the beaches of Great Exuma, Bahamas. The Fyre Festival quickly became one of the hottest and priciest tickets of the year. With only six months to plan, McFarland and his team scrambled to make good on his promise of an ultra-luxurious festival experience, complete with an all-star lineup of music performances, lavish cabanas, celebrity chefs and more. Instead, hundreds of guests arrived to what was ultimately an unfinished campsite, far from luxury. The disastrous conditions quickly went viral on social media and led to performers canceling and guests shocked with disappointment. Everyone wanted answers and most importantly a refund, and all eyes were on McFarland. Ultimately, McFarland left behind a trail of unpaid debts and is currently serving six years in prison and was ordered to pay back those he defrauded, totaling $26 million.

How do you feel about this latest The Con news? Share your thoughts with us in the comments below and don’t forget to stay tuned for all the renew/cancel 2020-21 and beyond news! 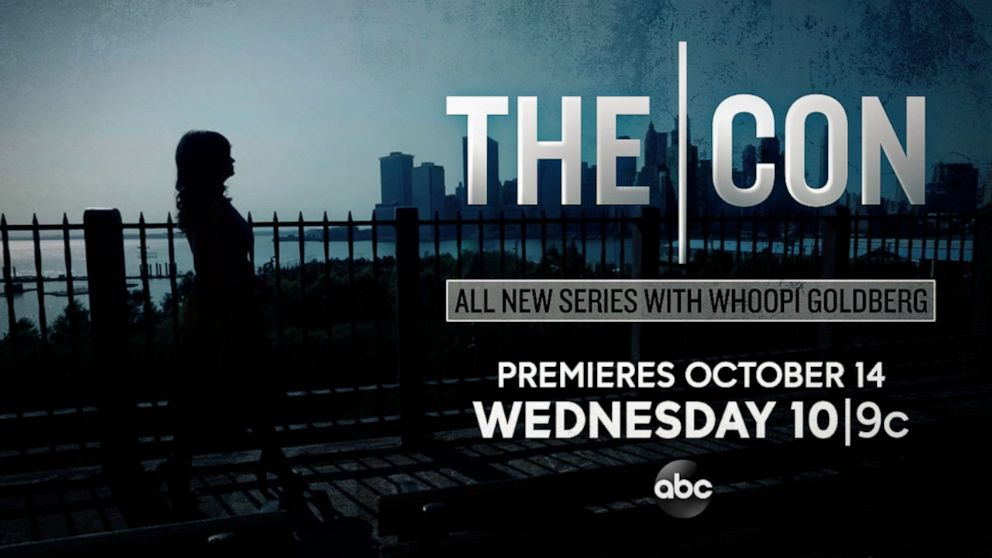