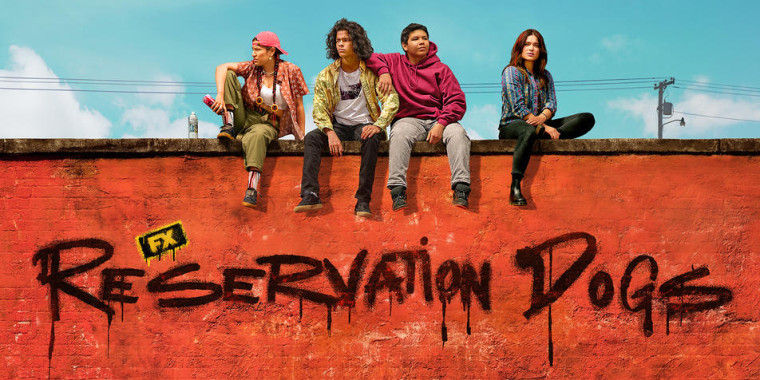 Good news for the fans! Hulu confirmed the renewal of the award-winning series Reservation Dogs for season 3. The confirmation came while its second season, which concludes on September 28, is still ongoing. Next year, Season 3 will be available exclusively on Hulu. If the early August release dates for Seasons 1 and 2 are any indicator, Season 3 will likely be available in 2023 around the same time.

tell your cousins, your aunties, and your uncles. @rezdogsfx has been renewed for season 3. pic.twitter.com/KuTAvRzoTt

Thanks to its captivating characters, who steal the show with their hilarity and sensitivity in the most meaningful moments, and a first-of-its-kind crew made up of indigenous creatives, Reservation Dogs debuted on the scene in 2021 as a victory for indigenous representation. The program focuses on four Native American Oklahoma teenagers who attempt to loot and flee to California. Elora Danan (Devery Jacobs), Bear Smallhill (D’Pharaoh Woon-A-Tai), Willie Jack (Paulina Alexis), and Cheese (Lane Factor) continued to be in mourning over their friend’s passing and abandoned their aspirations to find their place in the world in Season 2.

The cast also includes Dallas Goldtooth, Sarah Podemski, Zahn McClarnon, and Elva Guerra. The filming location for the television show is in Okmulgee, Oklahoma. Every writer, director, and series regular on the show is indigenous, according to FX.

“’ Reservation Dogs’ continues its remarkable run with critics, fans, and awards all recognizing the singular brilliance of the series created by Sterlin Harjo and Taika Waititi,” Nick Grad, president of FX’s original programming, stated. “FX is proud to join with our partners at Hulu to order a third season featuring the amazing cast and all of the artists who deliver one of the most original, engaging, and funny shows on television.”

“Reservation Dogs” was created by Taika Waititi and Harjo for FX Productions. Along with Garret Basch, they both work as executive producers. The show’s director and showrunner are both Harjo. 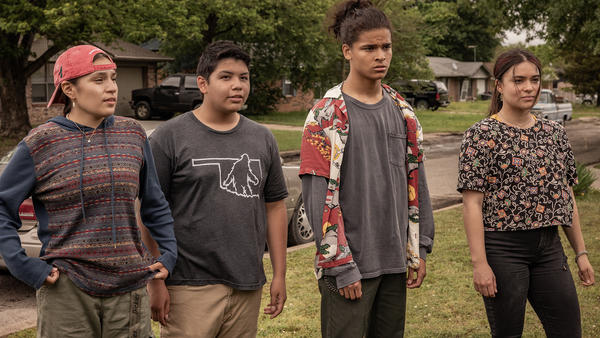 This comedy follows the exploits of four Indigenous teenagers in rural Oklahoma who steal, rob and save in order to get to the exotic, mysterious and faraway land of California.

How do you feel about this latest Reservation Dogs news? Share your thoughts with us in the comments below and don’t forget to stay tuned for all the renew/cancel 2021-2022 and beyond news!