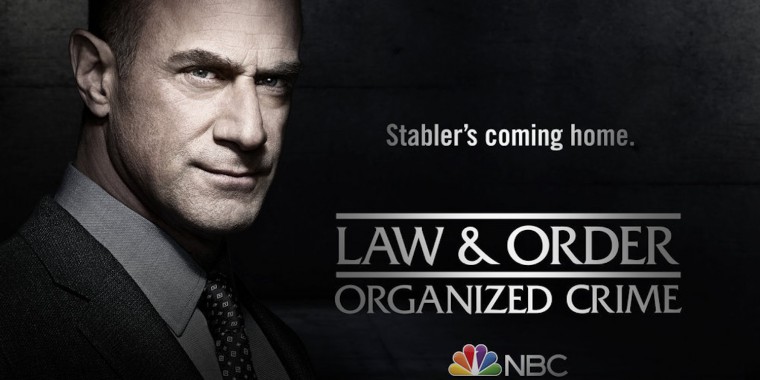 The spinoff will return for a second season in fall 2021.

The drama features Christopher Meloni reprising his beloved "Law & Order: SVU" role as Elliot Stabler, who returns to the NYPD to battle organized crime after a devastating personal loss. However, the city and police department have changed dramatically in the decade he's been away, and he must adapt to a criminal justice system in the midst of its own moment of reckoning. Throughout the series, we will follow Stabler's journey to find absolution and rebuild his life, while leading a new elite task force that is taking apart the city's most powerful criminal syndicates one by one.

How do you feel about this latest Law & Order: Organized Crime news? Share your thoughts with us in the comments below and don’t forget to stay tuned for all the renew/cancel 2021-2022 and beyond news!