Home | Cancelled | Council of Dads Cancelled By NBC – No Season 2 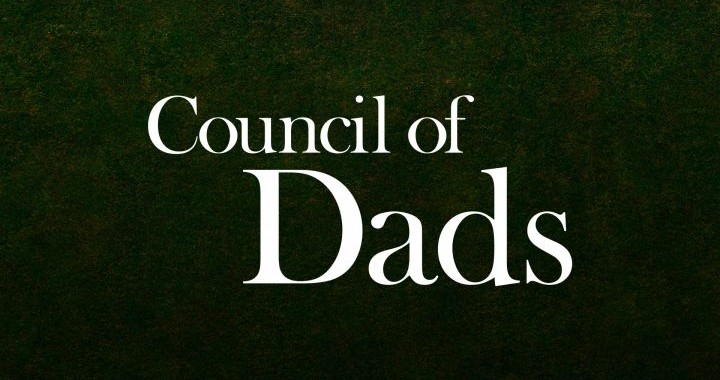 Council of Dads won’t meet up next season.

NBC has decided to cancel the rookie drama after one low-rated season, Cancelled Soon TV has confirmed.

About Council of Dads TV Show

When Scott, a loving father of four, has his entire life's plan thrown into upheaval by a cancer diagnosis, he calls on a few of his closest allies to step in as back-up dads for every stage of his growing family's life. Scott assembles a trusted group of role models that includes Anthony, his oldest friend; Larry, his AA sponsor; and Oliver, his surgeon and best friend to his wife, Robin. These men agree to devote themselves to supporting and guiding Scott's amazing family through all the triumphs and challenges life has to offer - just in case he ever can't be there to do so himself.

"Council of Dads" is produced by Universal Television in association with Jerry Bruckheimer Television and Midwest Livestock Productions.

How do you feel about this latest Council of Dads news? Share your thoughts with us in the comments below and don’t forget to stay tuned for all the renew/cancel 2021-2022 and beyond news!