Which CBS TV shows have been cancelled? Have any CBS TV shows already been renewed for the 2022-23 season? Find out the exact cancel/renew status of all CBS TV shows.

To find out more information about a show’s status, click on the respective show links in the CBS scorecard below. 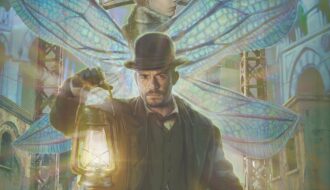