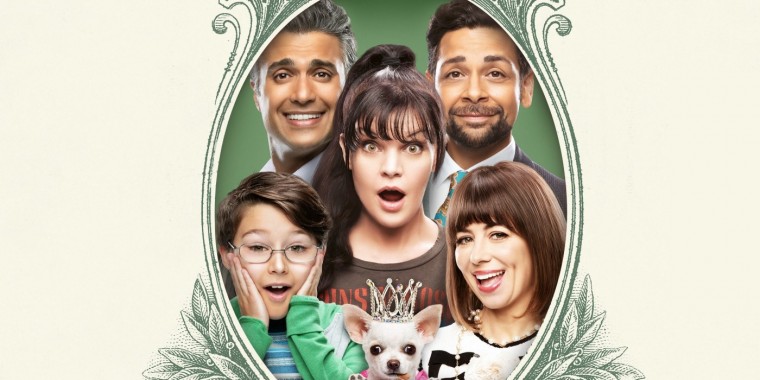 The Eye network has cancelled sitcom Broke after just one season. Sources confirm to Cancelled Soon TV that Broke Season 2 will not be moving forward.

BROKEJaime Camil and Pauley Perrette star in BROKE, a comedy about Jackie (Perrette), a single suburban mother who’s shocked when her estranged sister, Elizabeth (Natasha Leggero), her sister’s outrageously wealthy, big-hearted husband, Javier (Camil), and Javier’s fiercely loyal assistant/driver/friend, Luis (Izzy Diaz), land on her doorstep in need of a place to live after the couple’s money dries up. Though class differences may separate the women, and the size of the house and the number of people living in it will test the limits of family ties, the familial bond of sisterhood might be the catalyst they need to restore their relationship. Emmy Award winner Alex Herschlag (“Will & Grace,” “Modern Family”), Jennie Snyder Urman (“Jane the Virgin”), Joanna Klein, Ben Silverman, Jaime Camil, Guillermo Restrepo, Gonzalo Cilley and Maria Lucia Hernandez are executive producers for CBS Television Studio/Sutton Street Prods./Propagate, with creative partners RCN TV and Resonant TV. Victor Gonzalez directed the pilot from a script by Herschlag.BROKE stars Jaime Camil as Javier, Pauley Perrette as Jackie, Natasha Leggero as Elizabeth, Izzy Diaz as Luis and Antonio Corbo as Sammy.

How do you feel about this latest Broke news? Share your thoughts with us in the comments below and don’t forget to stay tuned for all the renew/cancel 2020-21 and beyond news! 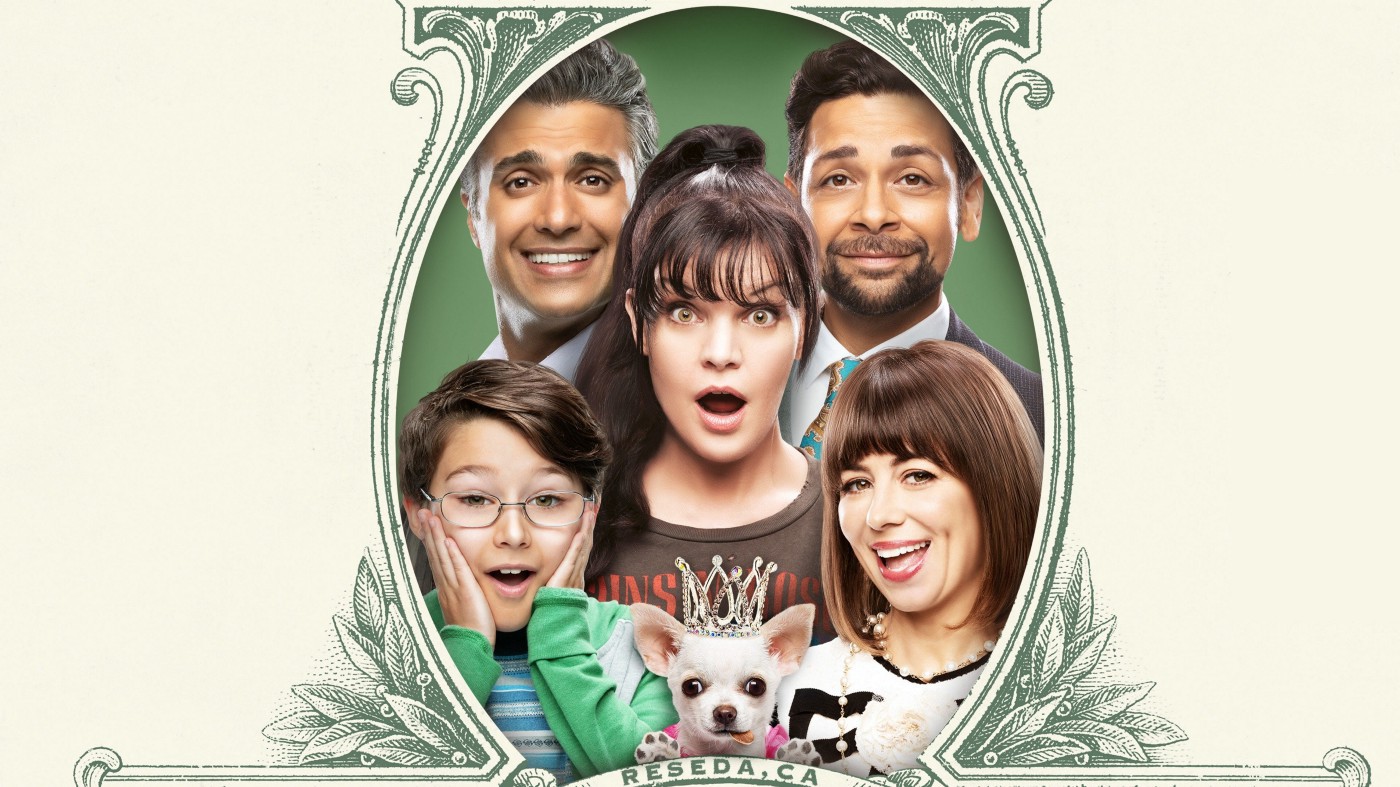