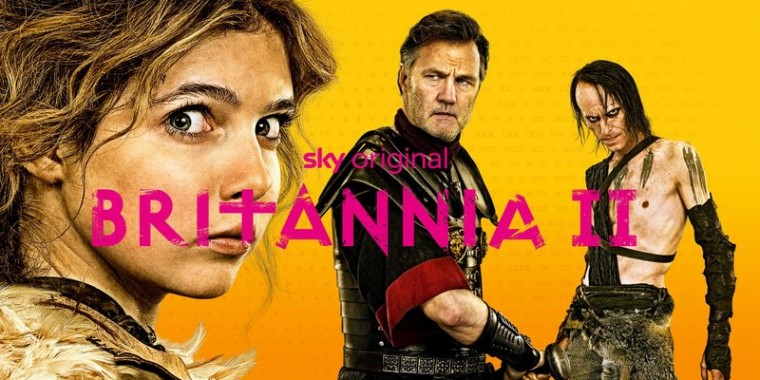 Immediately Followed by the U.S. Premiere of 10-Episode Season Two on October 4

Premium network EPIX(R) today announced that Season One of the critically-acclaimed fantasy drama Britannia will debut on August 2.

Immediately after, EPIX will exclusively premiere Season Two for U.S. audiences on Sunday, October 4 at 9pm, and will be the exclusive U.S. home to Season Three, which is currently in production.

Set in 43 A.D., the first season of this epic and visionary drama follows the Roman invasion of Britain when the country ruled by the powerful Druids and warrior queens. Britannia follows the reluctant rise to power of Kerra (Kelly Reilly), daughter of the King of Cantii (Ian McDiarmid), and her arch-rival Queen Atedia (Zoë Wanamaker), who are forced to put their differences aside when the Romans invade Britannia. Meanwhile, rogue Druid Divis (Nikolaj Lie Kaas), the only one who foresaw the Roman invasion, finds an unlikely ally in a 12-year-old Cantii girl, Cait (Eleanor Worthington-Cox), in his quest to defeat Rome. The Romans are led by General Aulus Plautius (David Morrissey), who is determined to succeed where Julius Caesar failed and conquer this mythical land at the far edge of the Roman Empire, Britannia.

“Jez Butterworth and the teams at Vertigo Films, Neal Street Productions and Sky Studios have created a bold, epic series with a unique spin on the fantasy-adventure genre,” said Michael Wright, President, EPIX. “Britannia is truly cinematic television – a perfect addition to the EPIX lineup – and we’re thrilled to give this series its new home.”

“Audiences around the world love Britannia and now US fans will be able to watch the latest season exclusively on EPIX. The support for the show from Michael Wright and the EPIX team has been tremendous, and their commitment to all three seasons is great news for fans of the franchise,” said Jane Millichip, Chief Commercial Officer Sky Studios.

The show is distributed internationally by NBCUniversal Global Distribution and has sold to more than 175 territories worldwide.

The drama is set in 43AD as the Roman Imperial Army – determined and terrified in equal measure - returns to crush the Celtic heart of Britannia - a mysterious land ruled by wild warrior women and powerful druids who can channel the powerful forces of the underworld.

How do you feel about this latest Britannia news? Share your thoughts with us in the comments below and don’t forget to stay tuned for all the renew/cancel 2020-21 and beyond news! 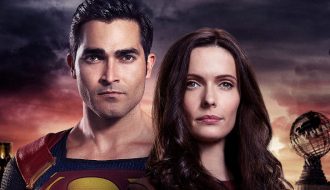 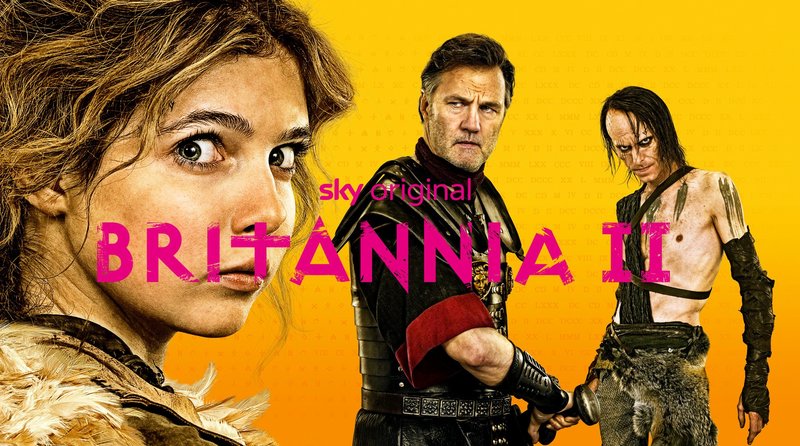 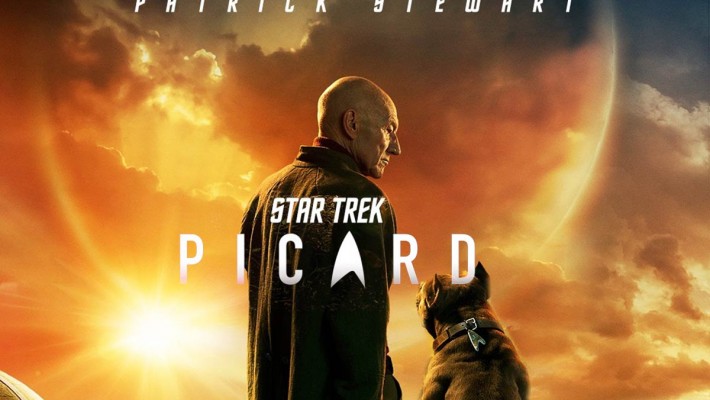