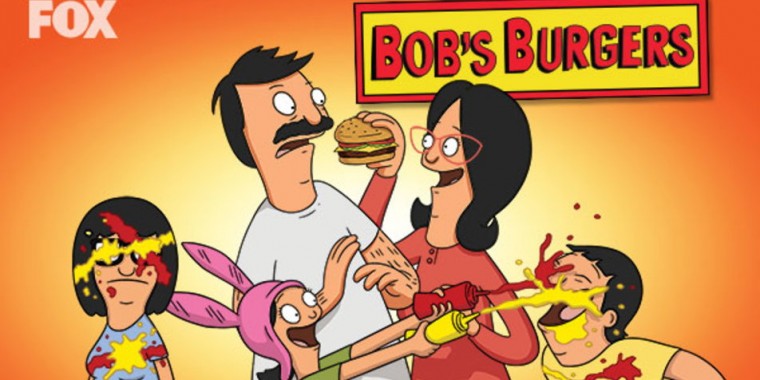 To zero suprise, FOX is serving up another season of Bob’s Burgers.

The network has renewed the animated comedy for Season 11, to premiere fall 2020.

Bob’s Burgers follows BOB (H. Jon Benjamin) and his ever-quirky family who together run the restaurant Bob’s Burgers. In addition to its 2019 Emmy Award nomination for Outstanding Animated Program, the series has been nominated in the same category in 2014, 2015, 2016, 2017 and 2018, having won the award twice, its first Emmy Award in 2014 and in 2017. The series also recently was nominated for a Critics’ Choice Award and an Annie Award. In addition to Benjamin, the show features the voices of John Roberts, Kristen Schaal, Eugene Mirman, Dan Mintz and Larry Murphy. Bento Box Entertainment serves as the program’s animation studio.

Bob's Burgers follows a third-generation restaurateur, Bob Belcher who runs Bob's Burgers with the help of his wife and their three kids. Despite his greasy counters, lousy location and occasionally spotty service, Bob is convinced his burgers speak for themselves. Featuring the voice talents of H. Jon Benjamin ("Archer") and Kristen Schaal ("Flight of the Concords"), "Bob's Burgers" is an hilarious comedy about one unconventional family that will have you coming back for seconds.

How do you feel about this latest Bob’s Burgers news? Share your thoughts with us in the comments below and don’t forget to stay tuned for all the renew/cancel 2021-2022 and beyond news!