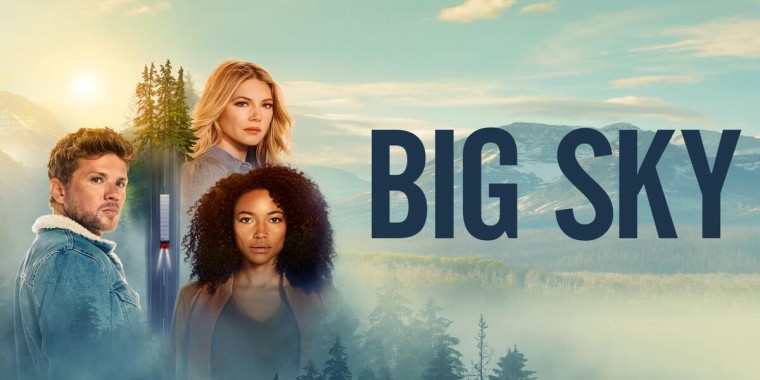 The broadcaster has handed the David E. Kelley drama an additional six episodes.

The six-episode back order expands Season 1 to 16 episodes, taking Big Sky‘s run deeper into 2021. The order is also a positive early signal for Season 2 renewal.