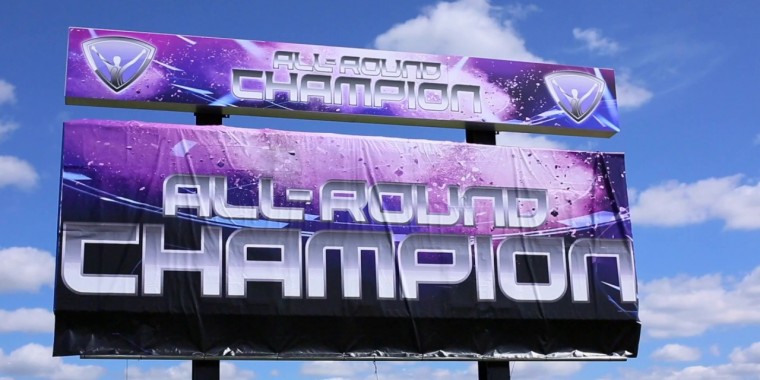 BYUtv, a family entertainment network available over cable, satellite and free streaming, today announced at the Television Critics Association Summer Press Tour that “All-Round Champion” season two will premiere Tuesday, Sept. 22 at 8 p.m. ET/6 p.m. MT/5 p.m. PT. The inspirational unscripted series, co-produced by BYUtv and marblemedia, assembles ten of North America’s most decorated young winter athletes to compete in the ultimate winter sports competition. The catch? They won’t be competing in their own sports; they’ll be competing in each other’s. Scored on skill, sportsmanship and improvement, the athlete with the most points at the end will be crowned the All-Round Champion.

This season’s cast of young athletes, ranging in age from 14 to 16, includes:

"The first season of 'All-Round Champion,' featuring summer sports, was one of our bright stars this past spring," said Michael Dunn, managing director of BYUtv. "As one of our top-rated shows in linear, since the season one finale in May it's found even more viewers on digital as families binge the entire season on the free BYUtv streaming app. Not only are these talented, young athletes the future of their individual sports, but they are also role models of sportsmanship and respect for their competitors."

How do you feel about this latest All-Round Champion news? Share your thoughts with us in the comments below and don’t forget to stay tuned for all the renew/cancel 2021-2022 and beyond news!